ALL FUNDING OCCURS VIA OUR GREEN FINANCE FRAMEWORK

This Green Finance Framework is aligned with the Green Bond Principles published by the International Capital Markets Association (ICMA) in 2021 and the Green Loan Principles published by the Loan Market Association (LMA) in 2021. This update allows European Energy to broaden the types of Green Instruments to not only include Green Bonds but also Green Loans and other types of debt instruments, which are used to finance, or re-finance. 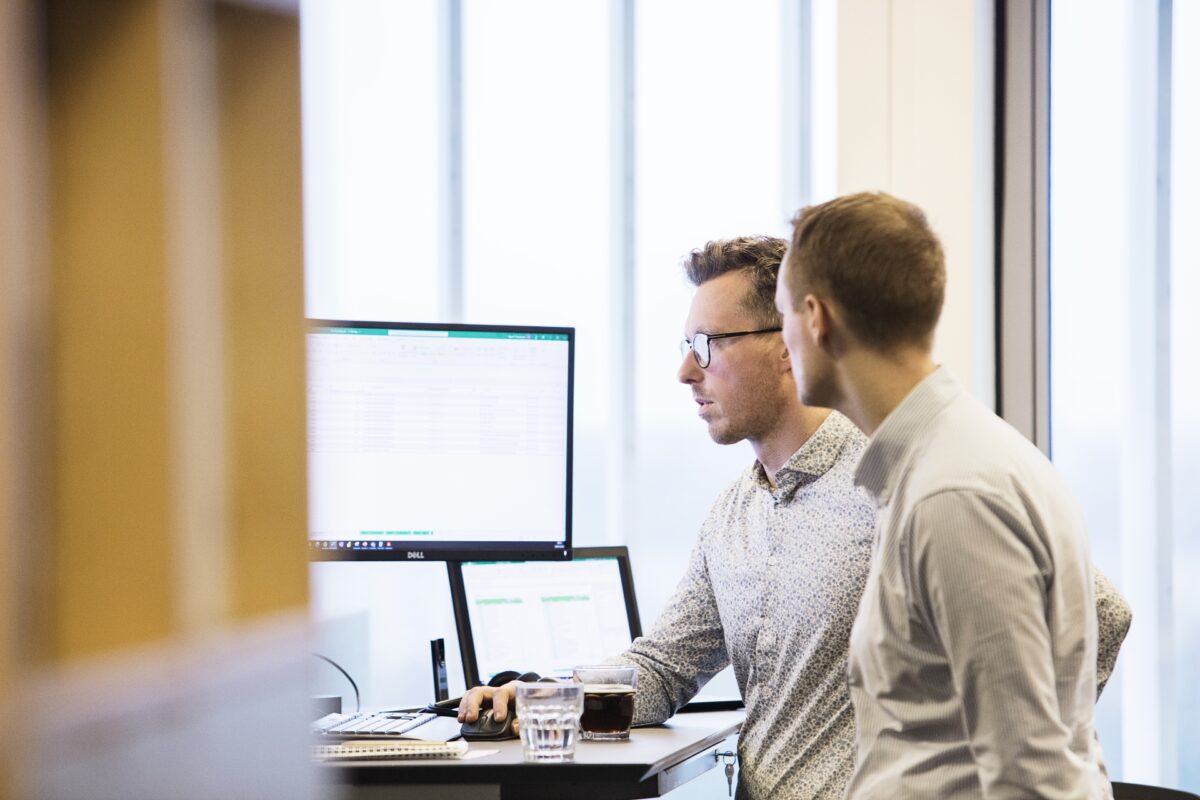 External verifier of the Green Finance Framework and Eligible Assets

European Energy has engaged DNV to act as an external verifier of this Green Finance Framework and the Eligible Assets by way of a Second Party Opinion. 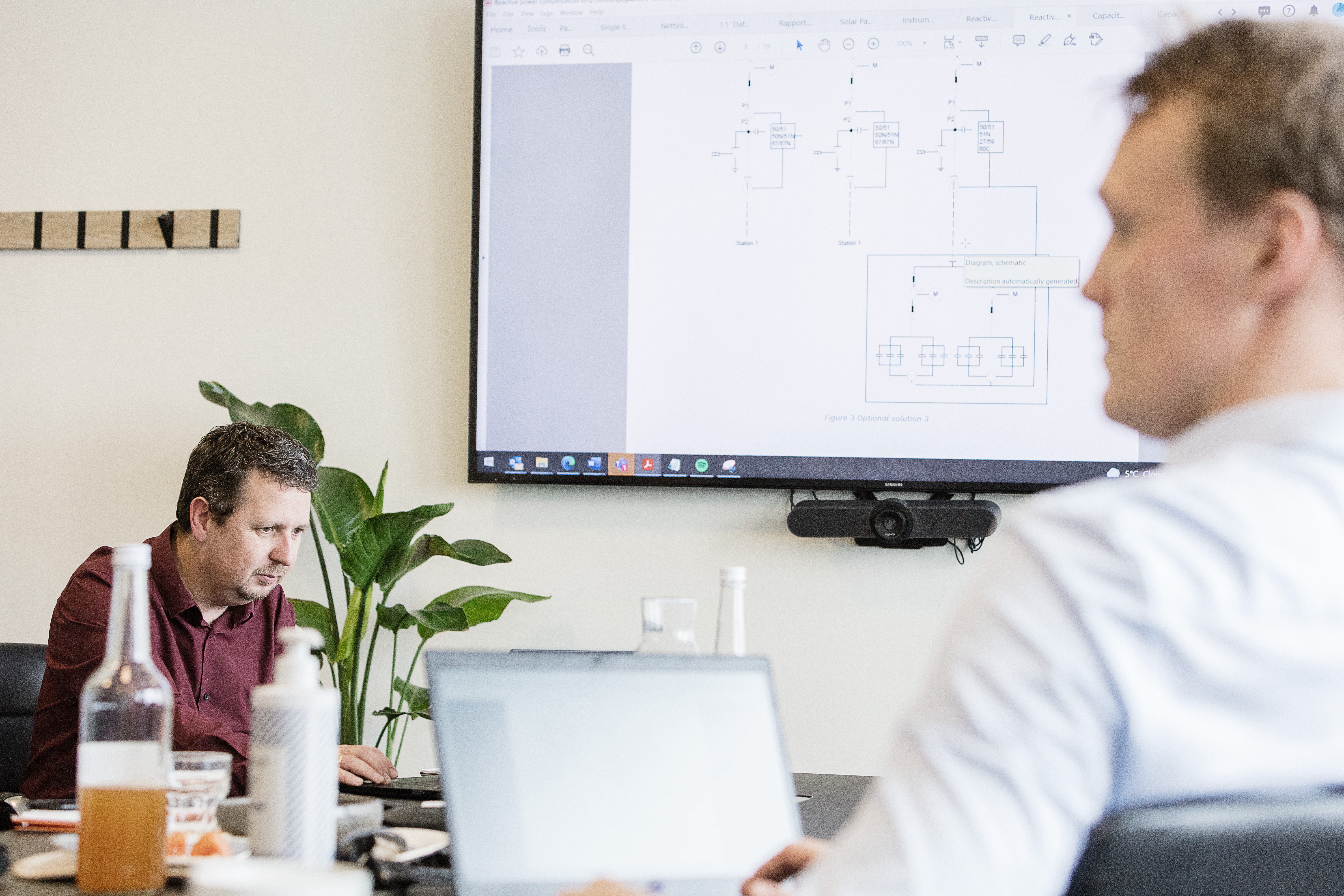 Our senior and hybrid bonds 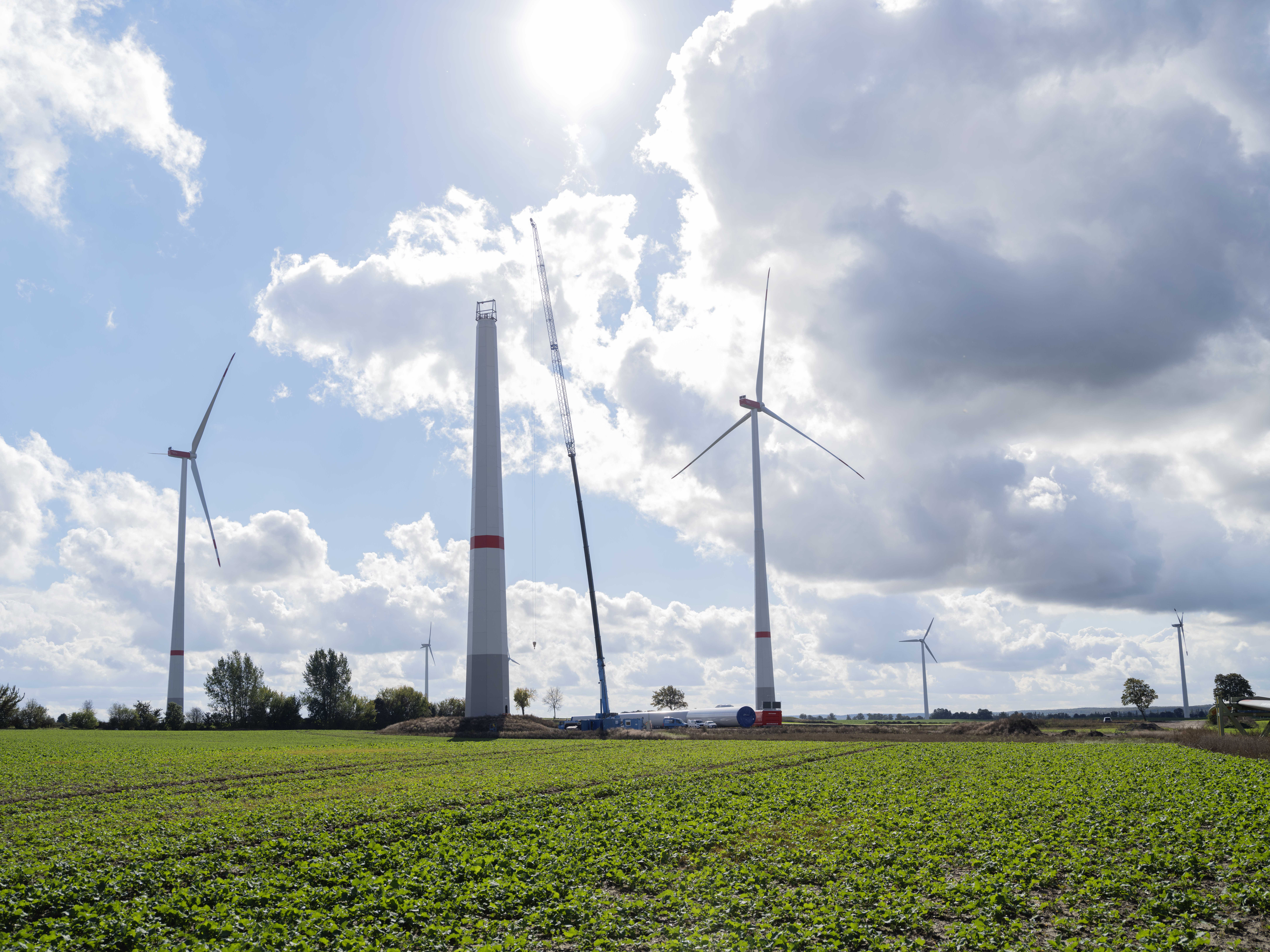 Prospectus: The prospectus dated 7th of October 2021 approved by the Danish FSA and Nasdaq Copenhagen A/S for the issue of EUR 300m

The prospectus dated 9 April 2021 approved by the Danish FSA and Nasdaq Copenhagen A/S for the issue of EUR 75m (available for download here).

The Group operates a two-layered capital structure. The parent company constitutes the top-layer of the capital structure, which includes funding that is unsecured and structurally subordinated to project-level financing at the bottom. The latter is predominantly secured bank financing of renewable energy projects either under construction or in operation. The Group’s financial policy is defined by a set of financial maintenance covenants included in the terms and conditions of the senior unsecured bonds issued by the parent company. These are:

Debt funding of the parent company is based entirely through Nasdaq Copenhagen listed bonds with “Nordic”-style documentation and issued under the company’s green financing framework. 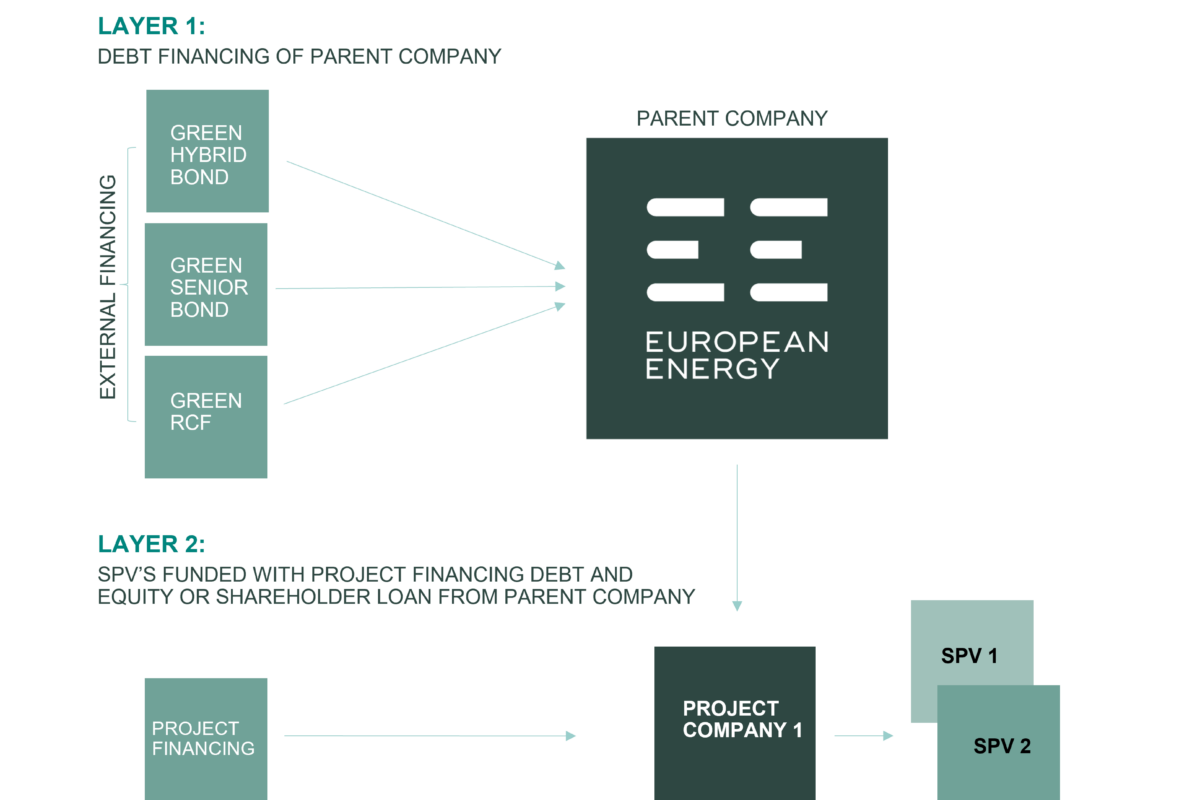 Return to our investor page 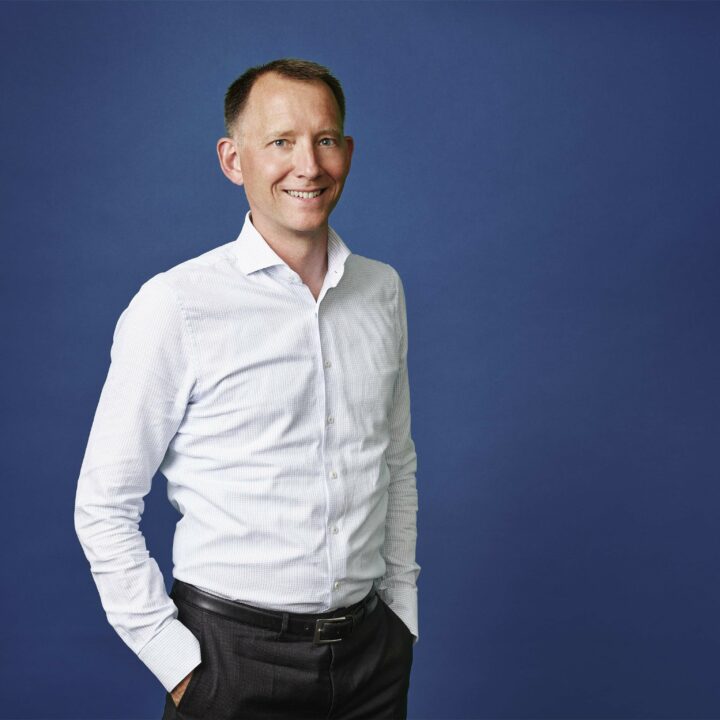 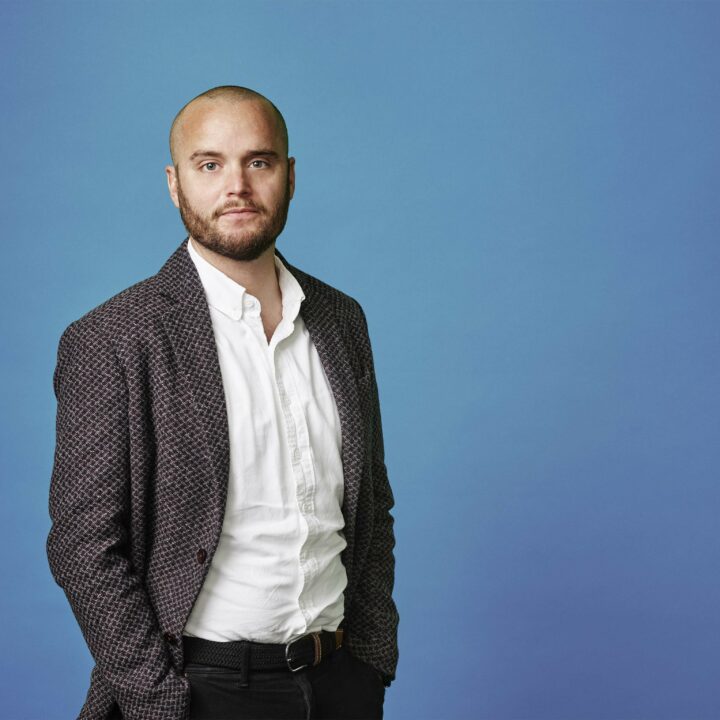