If the electric cars are to contribute to the green transition, then they must also run on as much green power as possible. Therefore, the charging operator Clever is now taking an important step on the journey towards securing renewable energy for the batteries of electric cars. With the construction of a 70-hectare solar park, more than the total energy consumption from Clever’s charging network will be covered by corresponding new green electricity in the electricity grid.

– With a new solar park, we are not just buying green certificates, but are, together with our customers, helping to ensure ever more renewable energy for the electricity grid. A big advantage of electric cars is that we can shift consumption, so when electric drivers choose intelligently charging and power from Clever, they will not only contribute to more renewable energy, but also that we use the energy more appropriately in the electricity grid, says Clever’s head of business development, Mads Harder-Lauridsen.

The solar park will be in Tryggevælde south of Køge and be the size as approximately 100 football pitches. With an expected average annual production of 61 gigawatt hours, the solar park will supply new renewable energy to the electricity grid corresponding to the annual energy consumption from about half of Danish electric cars on the roads today – or about 300,000,000 km in an electric car.

The solar park will be owned, built, and operated by European Energy and is scheduled to be ready from 1 January 2022. The solar park has a total energy capacity of 42 MW.

Guarantee for more green power in the electricity grid

The solar park is created based on an electricity purchase agreement, also known as a PPA. With the agreement, Clever creates security about the investment from European Energy and is thus directly involved in supplying more renewable energy to the electricity grid – in contrast to, for example, only buying energy certificates on green electricity.

The PPA runs over 10 years from January 2022, and Clever will buy approx. 400 gigawatt hours over the 10 years or the power it takes to drive an electric car around the equator 475,000 times.

– It has been crucial for the realization of the solar park that Clever enters into an electricity purchase agreement with us. And in this way, a real positive effect is created on the share of renewable energy in the electricity grid. It is also an example of how renewable energy sources can now be established on market terms when companies step in and guarantee the investment. Thus, those who consume electricity directly help to drive the green transition forward, says Jens-Peter Zink, Executive Vice President of European Energy.

Potential for more than electric cars

– Clever’s purpose is completely to accelerate the green transition and act directly on our social responsibility. We do this by integrating intelligent solutions, where we move consumption to the times when there is more green power available, and make it as convenient and intuitive as possible to make the green choice in an otherwise busy everyday life, says Mads Harder-Lauridsen and elaborates:

– This way, we can offer a comprehensive, well-thought-out solution that creates more value behind the socket, and thus covers both the electric car and the home with increasingly green electricity in the electricity grid.

Clever is Denmark’s leading charging operator. The company was established in 2009 and has since worked to strengthen the public charging infrastructure and charging options for individuals and companies throughout the country.

In 2020 alone, Clever installed more than 15,000 charging boxes at private individuals and companies throughout the country.

Clever is owned by the co-owned energy and fiber grid groups Andel (94.9 per cent) and NRGi (5.1 per cent).

European Energy is a Danish developer of solar and wind farms as well as PtX solutions. The company was founded in 2004 and has since developed and built for almost 2 GW of renewable energy in over 18 different countries.

By the end of the first half of 2021, the company is engaged in the construction of renewable energy projects with a total energy capacity of over 1.1 GW spread over 26 projects in eight countries. 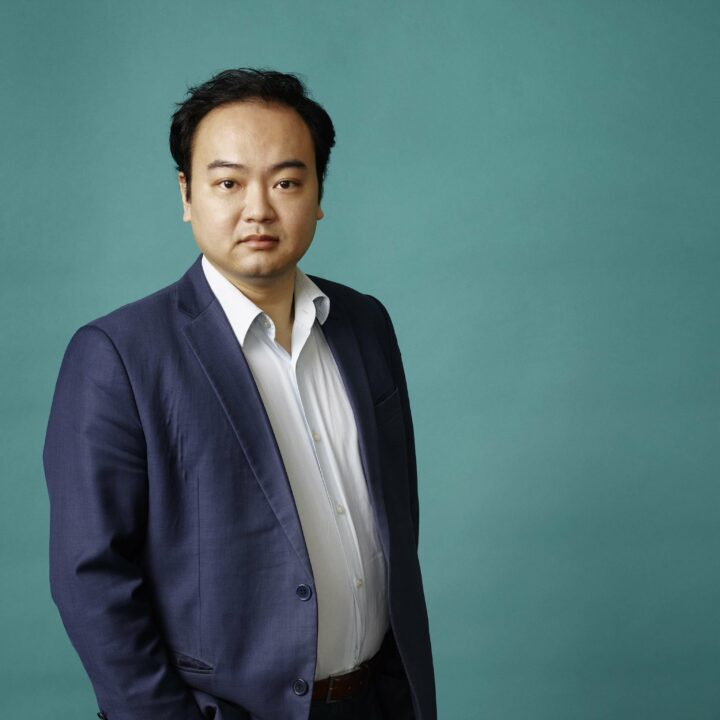